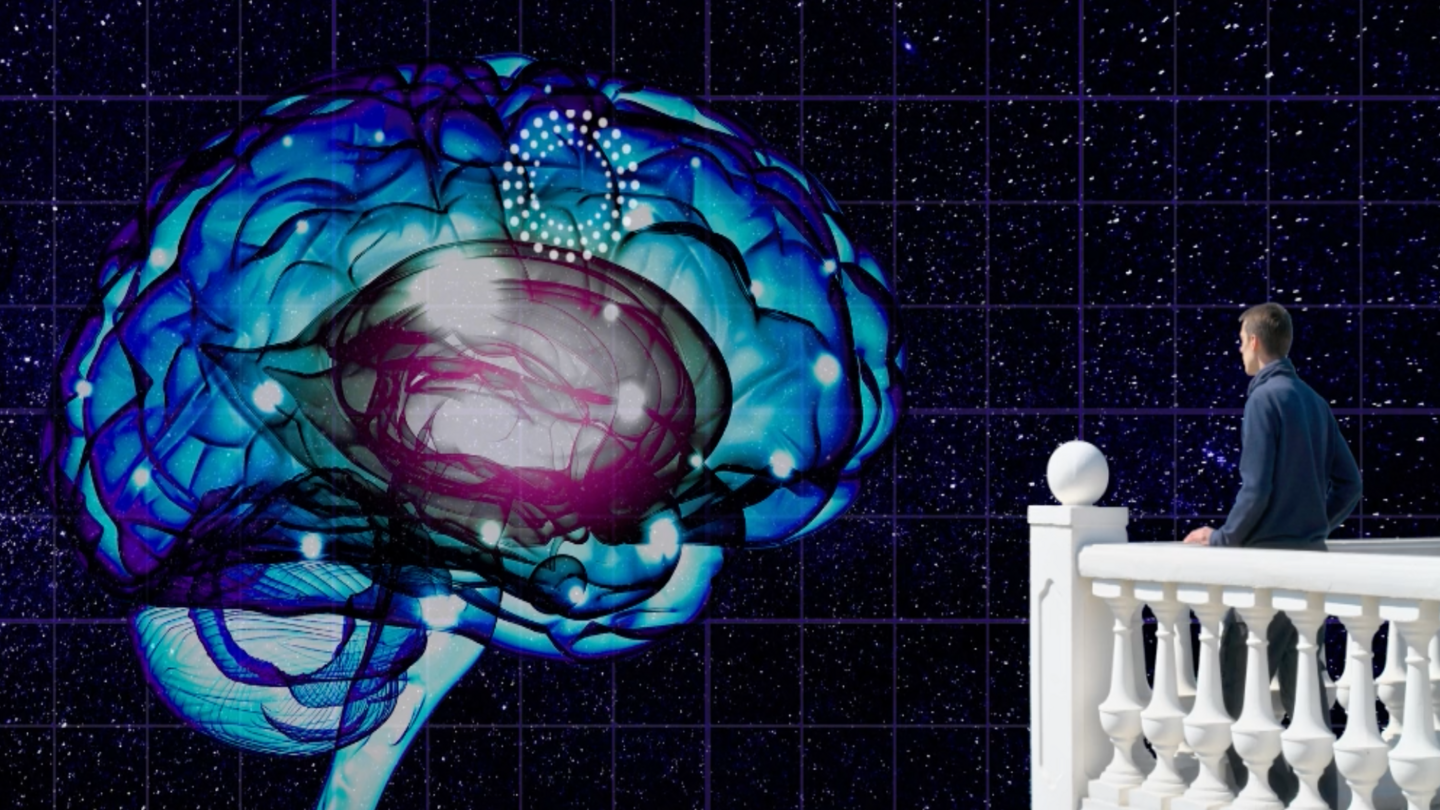 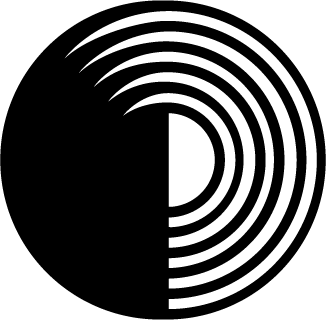 Paradromics just announced the development and demonstration of a laser surgical tool that can be used to facilitate safe implantation of high density microelectrode arrays. Using a specialized laser, based on the same technology used in LASIK surgery, the system can remove minute amounts of fibrous, non-brain material (pia mater) from the surface of the brain. This allows BCI devices to implant more easily than what is currently possible using existing techniques.

“The brain is soft, but it’s covered by tough skin. It’s often a challenge to insert probes without squeezing the brain tissue. One way to minimize the problem is to insert one probe at a time, but this takes too much surgical time if you intend to use hundreds or thousands of probes. The laser treatment of the pia beforehand provides a safe way to scale up probe count without needing to do things in serial,” says author Kevin Boergens.

This is yet another major technical breakthrough announced by the company this year. Earlier in the year Paradromics announced its on-chip signal processing capabilities, and last month it announced the largest neural recording system in the world.

“It’s an exciting time for us,” says CEO Matt Angle. “We’re on track to be the first company to bring high data rate BCI to the market, but along the way we are also building the foundation for the next twenty years of brain implants.”

Read about our latest breakthrough on BioRxiv.

For media inquires, please submit a message using the contact form at the bottom of this page.